A grand collection of beautiful
pictures of different types of owls

Be sure to check back soon, you can also add your own screech owl picture to our website, refer to our homepage for information on doing that.

Feel free to download these screech owl pictures to your own computer.

Here is some general information on the screech owl.

Screech-owls are typical owls (Strigidae) belonging to the genus Megascops. Twenty-one living species are known at present, but new ones are frequently recognized and unknown ones are still being discovered on a regular basis, especially in the Andes. Screech-owls hunt from perches in semi-open landscapes. They prefer areas which contain old trees with hollows; these are home to their prey which includes insects, reptiles, small mammals such as bats and mice and other small birds. Screech-owls have a good sense of hearing which helps them locate their prey in any habitat.

They also possess well-developed raptorial claws and a curved bill, both of which are used for tearing their prey into pieces small enough to swallow easily. They usually carry their prey back to their nests, presumably to guard against the chance of losing their meal to a larger raptor.

Screech-owls are primarily solitary. During the late-winter breeding season, however, males make nests in cavities, sometimes reusing abandoned nests of other animals, to try to attract females. 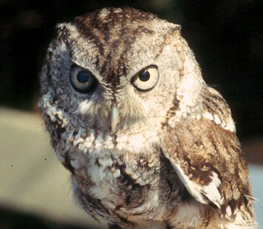 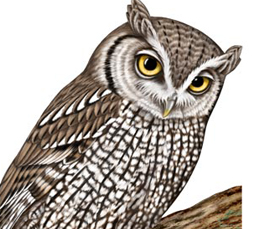 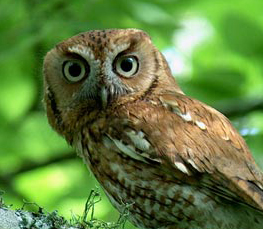 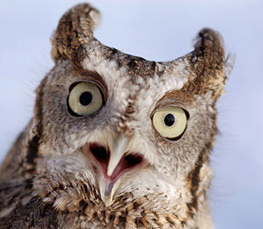 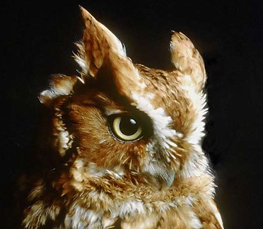 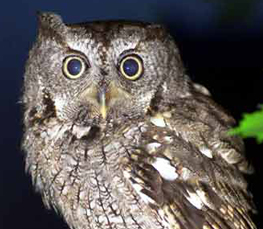 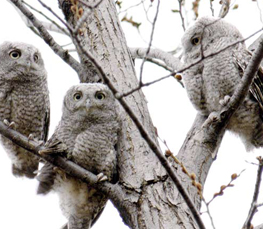 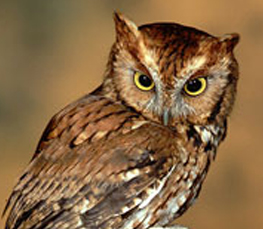 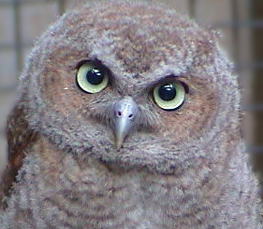 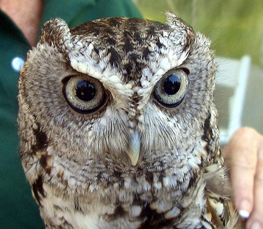 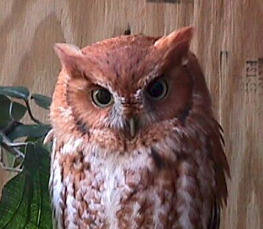 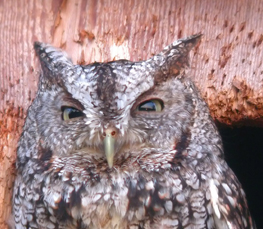 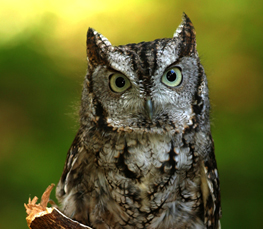 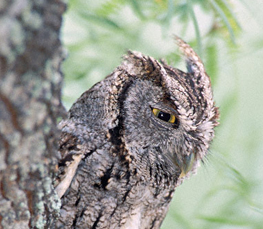